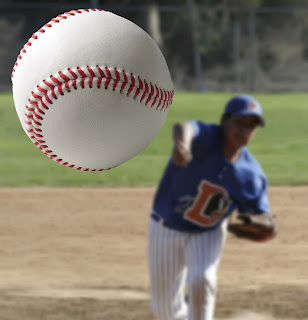 Typically, when pitching a new idea, people work to convince their audience.  Their words and body
language are directed at getting their audience to buy into their concept.

However, pitching isn't about convincing someone, it's about inviting them in.  Put your idea out there, but look to your audience to contribute.  Generally, the idea gets better as others add their thoughts and ideas.  The more that others contribute, the more invested they become in the idea and the more likely it is to get off the ground.

Pitching to engage, rather than to convince, will help rally others to your idea, gaining support and developing momentum.
Posted by Cindy Dachuk at 8:15 AM