Tip Thursday - The Influence of Heels 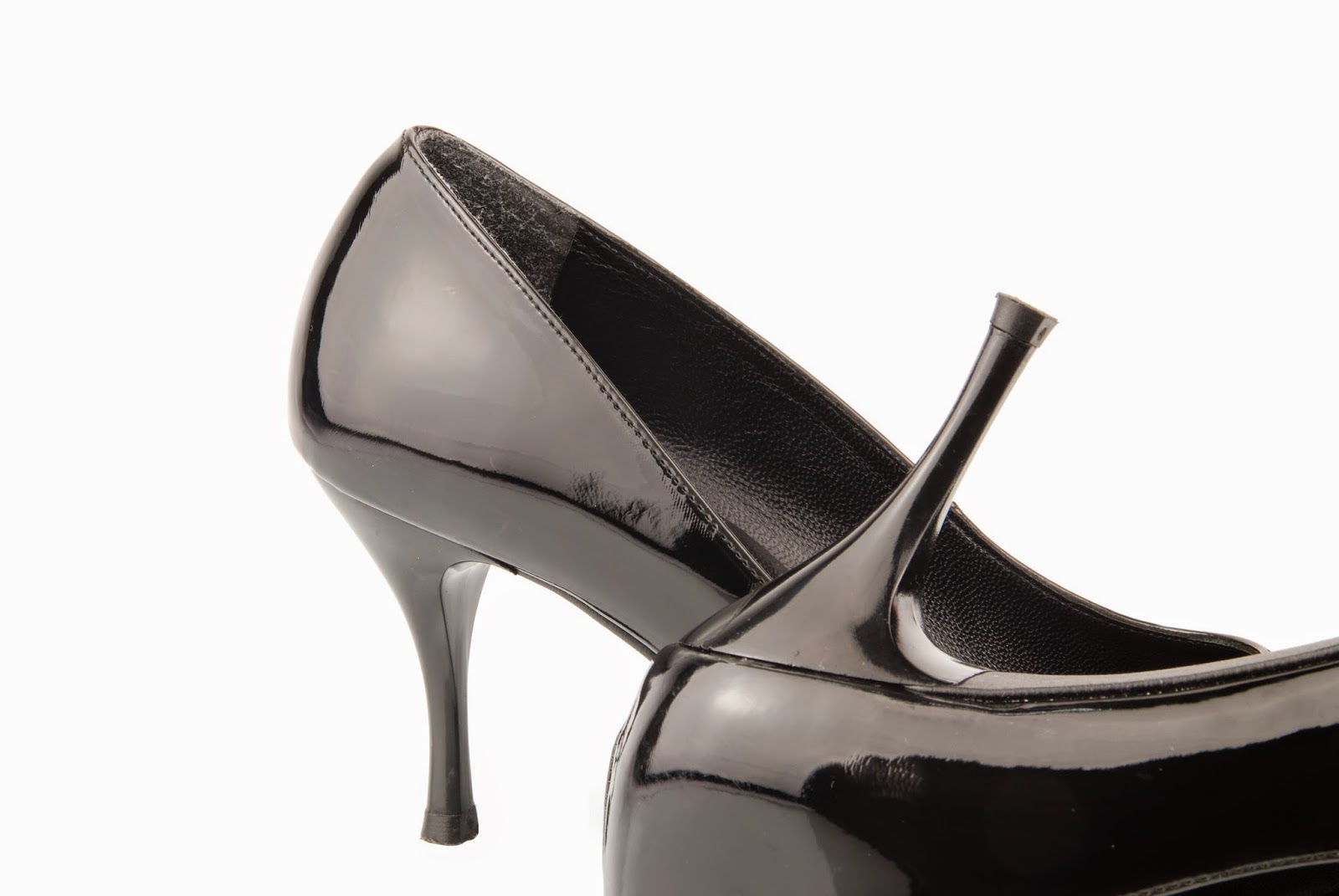 Research shows that although women are not unduly influenced by the height of a woman's shoes, men are.  In fact, men were found to help and comply to requests from women significantly more often if they were wearing heels than flats. (roughly 85% to 40% of the time) Think your clothing choices don't have an impact?  Think again.  It seems that Coco Chanel had it right when she said... "If a woman is poorly dressed you notice the dress.  If a woman is impeccably dressed you notice the woman".
Posted by Cindy Dachuk at 1:54 PM