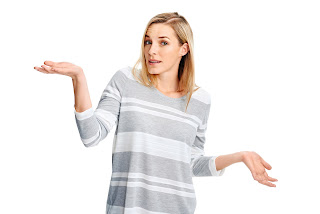 When someone faces a choice between two options, they typically get caught up in listing the relative pros and cons of each. This can mean a delay in the decision-making process if not even stall it. If you want to influence the decision then introduce a third option, one that is less attractive than your desired choice but that shares some similarity to it.

The presence of the 3rd, less desirable, option will lead the individual to view the similar item as more favorable and create the assumption that it is the overall most favourable option, thereby directing their choice. Although there were still only two viable options, the presence of the third actually speeds up the decision-making process and will typically direct the person to choose the one item (from the original two) that was most similar but superior to the added third option.