Think of the word Charismatic.
Compile a list of  famous people that you find charismatic. Typical people topping the lists of my clients include: Bill Clinton, Steve Jobs, John F. Kennedy, Oprah Winfrey, Winston Churchill, Dalai Lama, Margaret Thatcher, Martin Luther King Jr., Pierre Trudeau, Mandela, and even people like Hitler, Charles Manson, Fidel Castro and Saddam Hussein.  These are all people that had a self image that drew others to them.  Their charisma helped them to build the powerbase needed to influence and change; and there is no question that each of them has been instrumental in evoking change, whether good or bad. 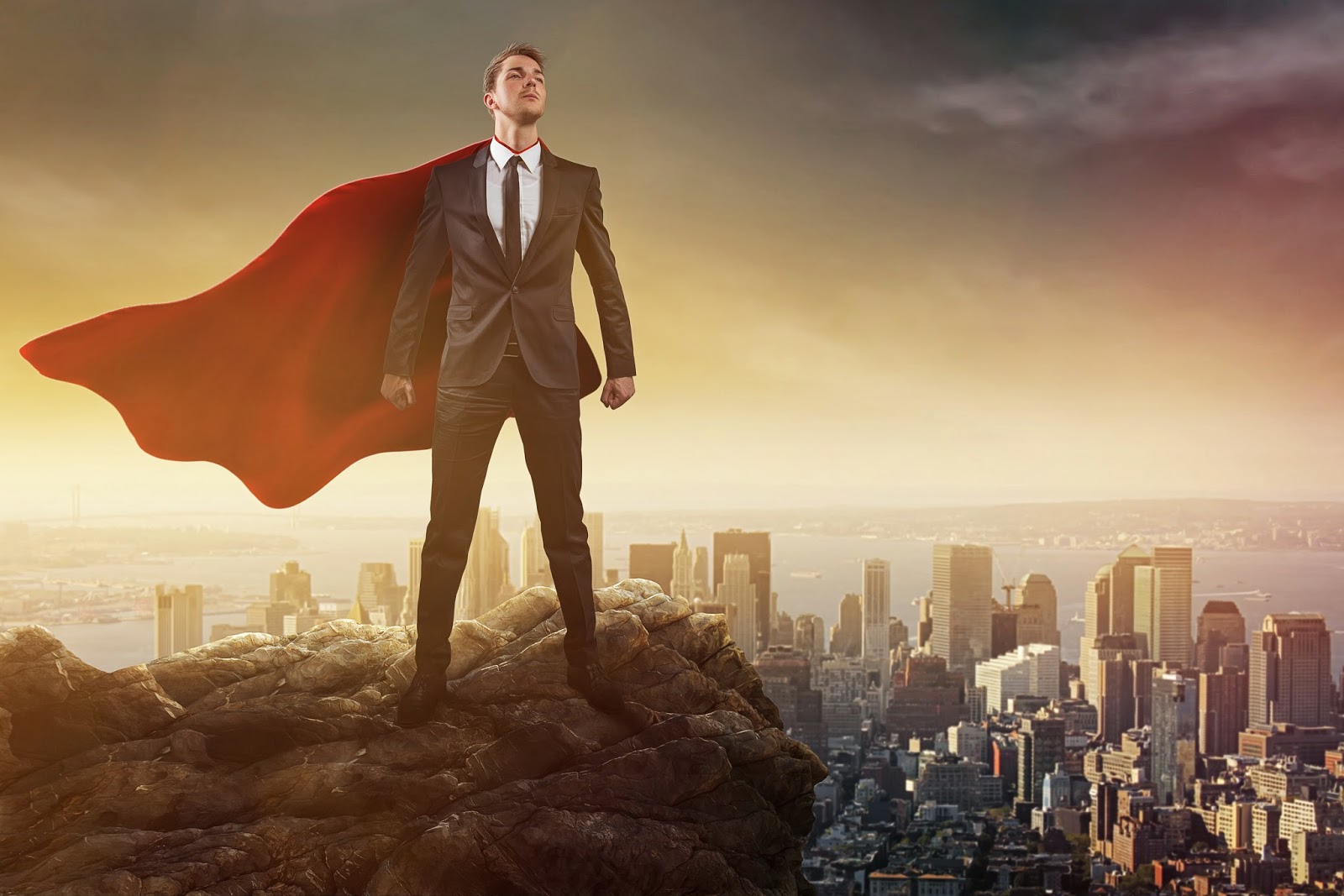 Many of us may be looking at strengthening our influence, though at a much smaller level. Strengthening our Charisma Quotient could be instrumental in helping us to do just that.  After over a half century of study it has been determined that Charisma can be measured and it can be improved.  Rare footage of Hitler shows him practicing his gestures in front of a mirror, perfecting his movements to increase his ability to move and influence a crowd.  With some practice, you too can become more charismatic.

Charisma itself is a combination of two factors: your Emotional Intelligence and your Social Intelligence.  To truly increase your quotient you need to create strength on both sides in three key areas: Expressiveness, Sensitivity and Control.

Expressiveness
Sensitivity
Control
If you are looking to improve your Charisma Quotient, start by looking at any of the 6 keys areas described above and improving your skill in that area.  The benefit of course is that strengthening your skill in any of these areas will also help you in other aspects of your career and life.  Becoming better at small talk may help strengthen your Social Expressiveness but will also help you to grow and extend your network faster.  Learning to control your outward emotional responses will help you to appear more confident and in control which may be just enough to secure that new contract or opportunity.  Any positive gain in your Charisma Quotient will have a positive impact in your interactions with others and help maximize your success.