Having a Seat at the Table: Not the Same as Having a Voice 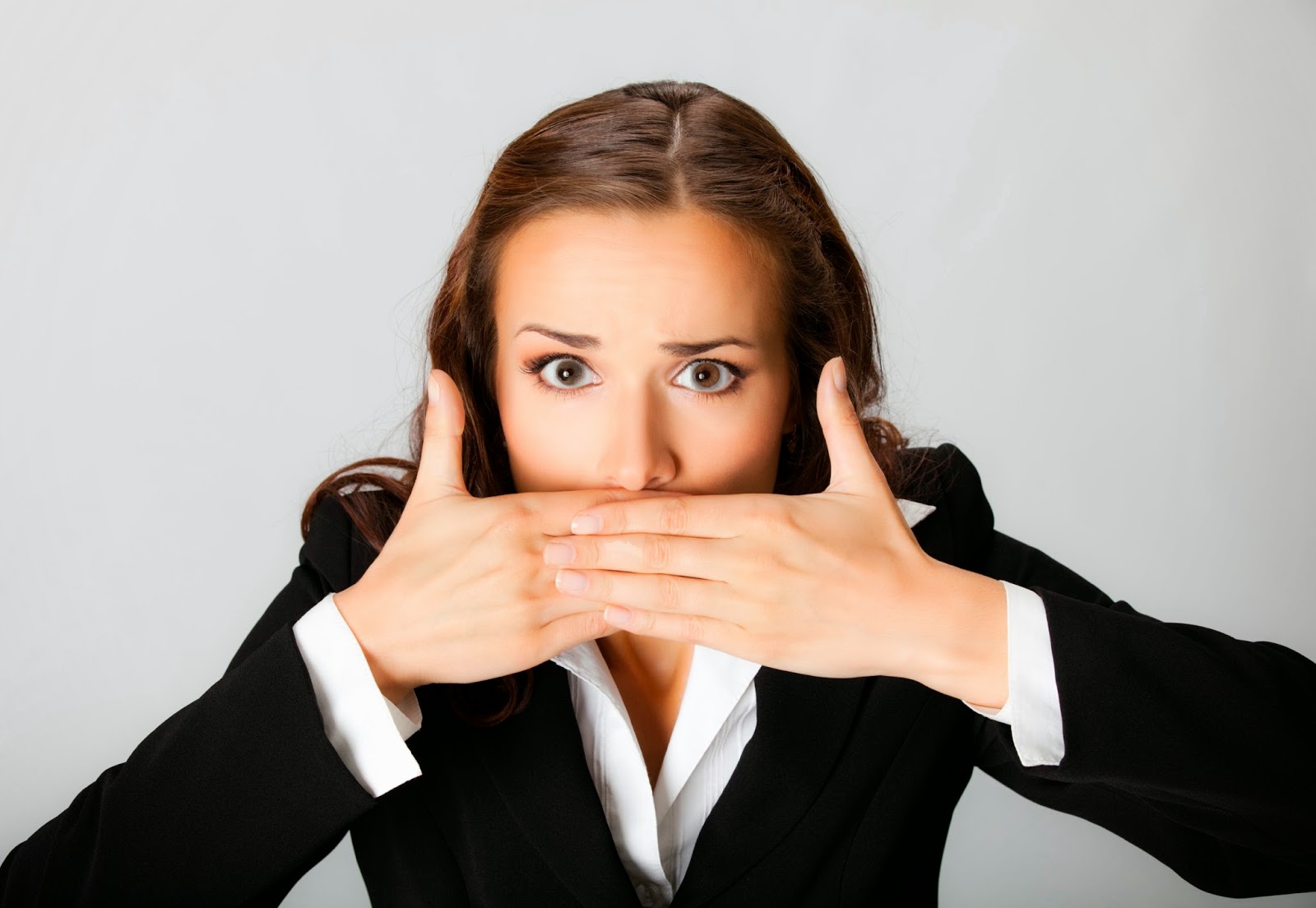 In fact, this is simply a socialized belief.  We are socialized into believing that women talk more than they actually do.  This is a well-documented Listener Bias, where we 'believe' something that is not truly happening.  The fact is that, in mixed groups, men speak 75% of the time, meaning that women speak roughly about a quarter of the time.  This is a significant difference, especially given that most hold a belief that is counter to this.  The implications of this are significant for women, especially in the workforce.

If men are speaking 3 times more often than a woman is, then men gain three times the visibility.  A definite plus when it comes to promotional opportunities.  Numerous studies show that young girls are interrupted twice as often as young boys.  This pattern of interruptions serves to teach our young women that what they have to say is not as important and not as interesting.  It teaches them not to speak up, leaving the floor and the opportunities for men to pursue.

In the Courtroom, which we hope to be as unbiased an arena as possible, more female testimonies are interrupted that men's.  Interruptions of this nature lead others (including the jury) to discount the value of the content being shared, or to view the source as being less credible.  Doctors are more likely to interrupt their female patients, giving them less time to speak about their health issues, and female physicians are more likely to be interrupted by their patients than are their male counterparts.

Interruptions are an important insight into position and power.  Being granted your 'turn' to speak is not just about providing you with an opportunity to voice your thoughts, but is also a signal about your 'right' to speak.  It is about importance, significance and value.

Study after study demonstrates a strong bias to exclude and diminish the female voice around the table. (even on Twitter, where male posts are re-posted twice more often as women's posts)  Therefore, even if you have managed to hold a seat around that executive table, you still need to consciously work at gaining a voice. The further challenge, of course, is that in order to be heard women end up modifying their socialized mode of speech in order to 'speak like a man'.  However, women who master that skill too well receive push back for being too aggressive.  Therefore, on top of all the other skills necessary to succeed in business today, women also have the additional need to be Gender Bi-lingual.  They must be balanced in speaking both female and male-speak.

How then do we find ways to gain a voice around that important table?  Well, ideally, we modify some of the socialized beliefs and behaviours.


On the job we need to...
Learning to handle interruptions and gain a voice around the table may not immediately seem like a critical skill to develop but we know that being heard around the table is synonymous with developing your credibility, perceived level of competence, personal power and positional leadership.  Often promotions get derailed over these seemingly non-critical things. Build your presence more strategically and consciously.   Don't mistake showing up with speaking up.