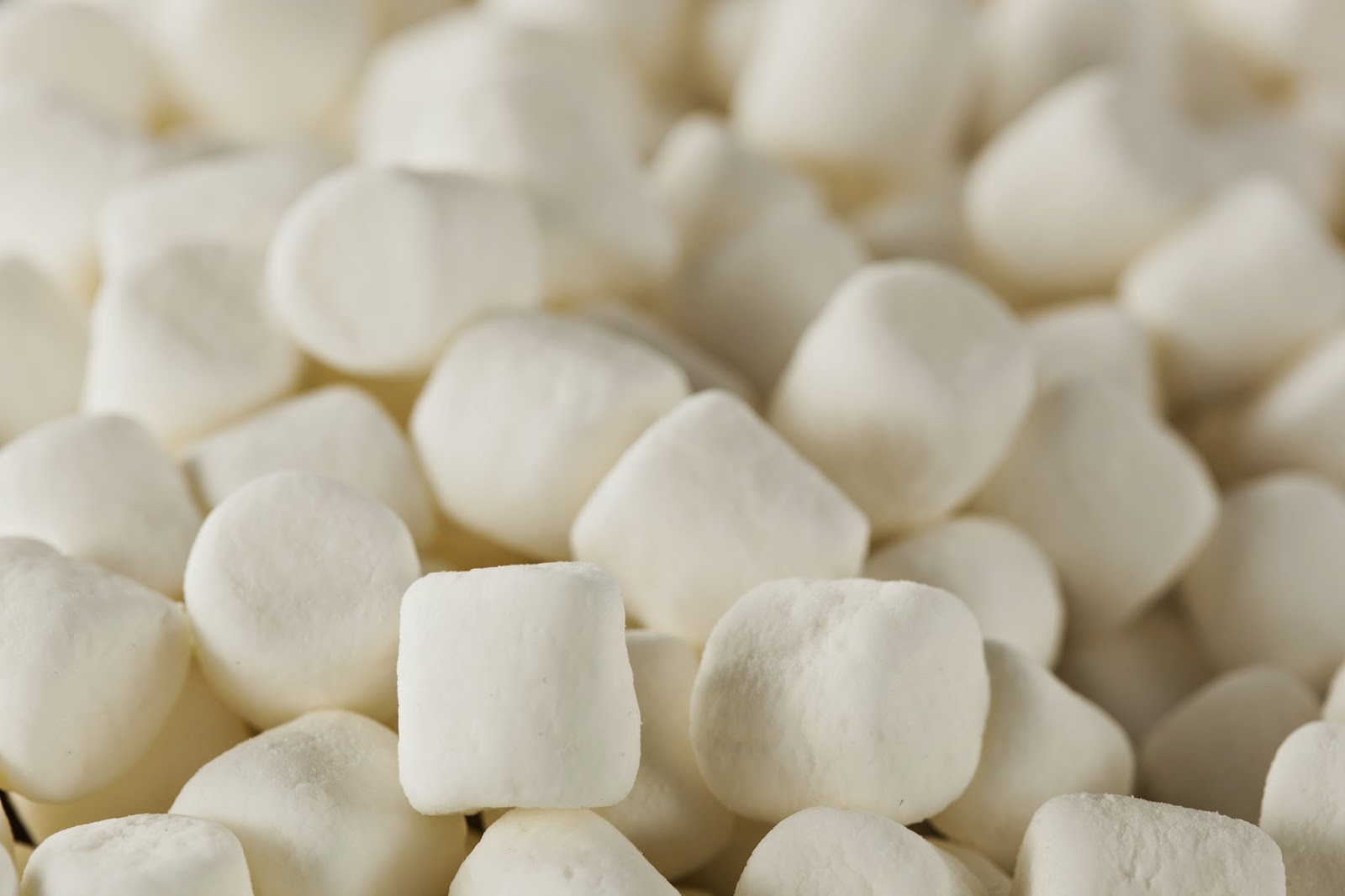 Our actions have consequences

The difficulty that many people have in achieving their goals or in fulfilling their purpose rests in this simple statement.  Those who seek immediate gratification will rarely do the work today that is required to fulfill a goal down the road.  Often not achieving a goal is as basic as this.  Do you want your reward now or later?

Highly successful people know and understand the difference.  They are able to suspend any need for immediate gratification if it means that their 'bigger' goals down the road are more likely to be met.

The choice was clear.  1 treat NOW or 2 treats LATER.

Some children ate the marshmallow immediately, while others visually struggled until succumbing. A much smaller group waited the 15 minutes out and received their second marshmallow.

The fascinating part of this research was what was revealed during the follow up.  Researchers followed the children over 40 years, tracking their progress in a number of areas.  What they found was that those children who were able to delay their gratification...


Those wo were able to delay gratification out performed those who didn't in whatever capacity the researchers measured.  It makes sense when you consider... those who are able to delay watching TV in order to study are far more likely to have better grades.  Those who can delay the immediate gratification of eating a donut (or 2 or 3) are less likely to gain weight or become obese.


Every seemingly small action we take today either works in support of our desired end goals or it doesn't.  It is that simple and that difficult.  You need to determine how much you want that bigger picture and take the time to review your current actions against it.  The 'now' will always be alluring, working to seduce you away from achieving that end goal, unless you can keep yourself fixated on the true benefits of what that 'later' goal will look like and feel like for you.  The better you can feel it, see it, taste it... the more likely you will be to stick with your plan for getting there.  If you make it feel real, it will feel achievable and therefore actionable.

Building your willpower is all about making your end goal as tangible as possible and differentiating between the benefits of NOW versus LATER.  Making your 'later' look and feel better than any immediate gratification you get from doing something 'now' will help you stay true to your course.