Why Keeping Your Eyes on the Prize May Make You Miss It! 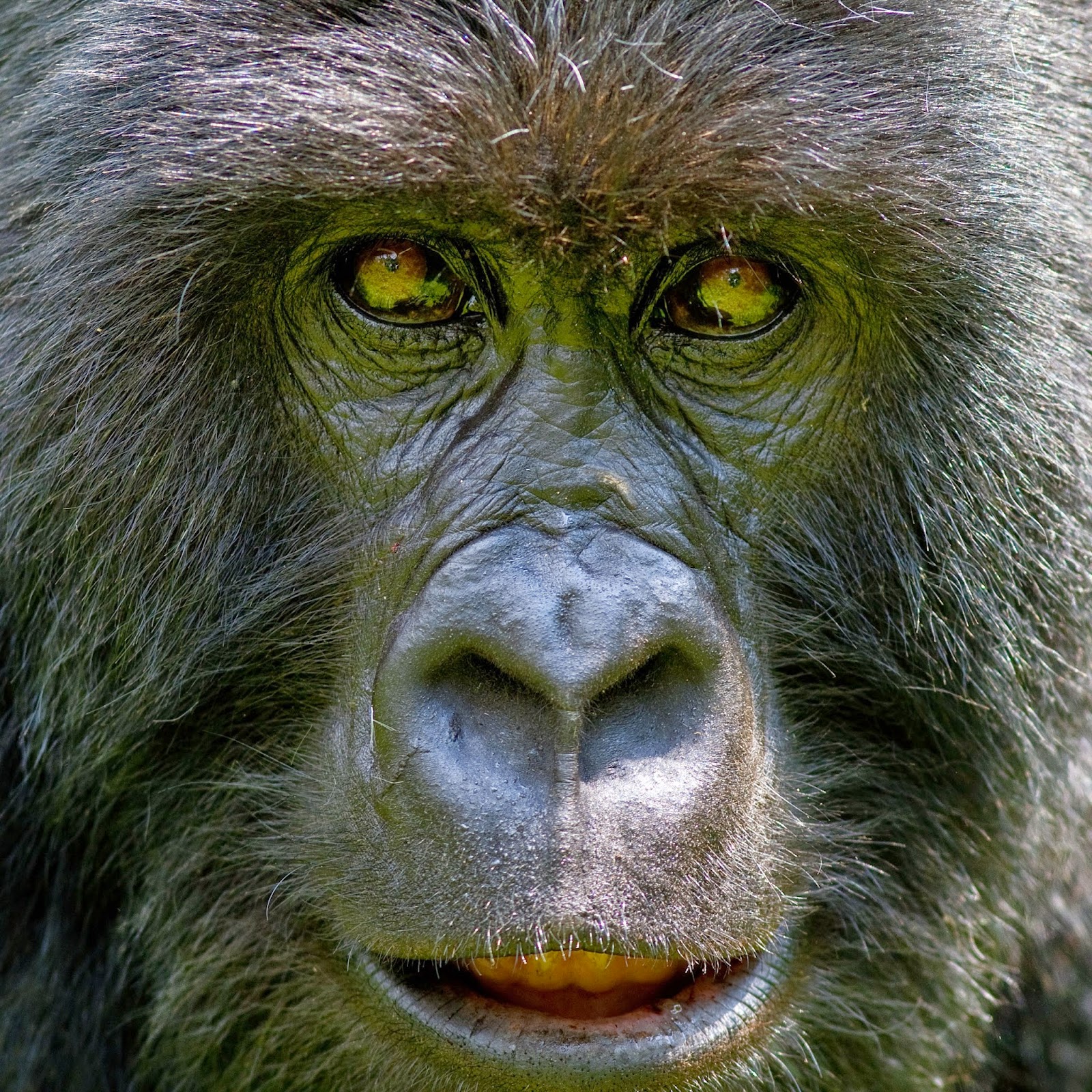 We are all taught that we not only need to have goals, but that we need to remain clearly focused on them. There is research that would indicate though that our ability to focus and concentrate intensely on a task may blind us to everything else going on around us, thus limiting the quality of our end result.  We have all experienced this phenomena in some respect...

In a study of this phenomena, known as Attention Blindness, researchers showed an entire audience a video tape of six people passing a basketball.  The audience was tasked with counting the number of passes that occur between the three people wearing white t-shirts, not black.  The intent of course is to get the audience focused on the task of counting.  Most people in the audience count correctly and are pleased with having done so.  Imagine their surprise when asked if they had noticed the gorilla walk onto the screen, walk amongst the tossers, and walk off.  Few see it until the replay when, to their astonishment, there is a large gorilla clearly walking amongst the group of six.  This is the result of attention blindness.

Typically, those amongst the audience that notice the gorilla were those that did not get the number of passes correct.  They either hadn't bothered to try, got distracted by some other stimuli (cell phone vibrated, fly landed on their nose... something!) and then looked back to the screen.  Because they weren't focused on a task directly, they were more open to other input.

Each of us sees the world from a different perspective.  Our perspective can leave us blind to the perspectives and insights that others may have.  It is impossible for us to see everything because every time we are looking, we are programmed already to 'see' from and through the perspective of our wants, needs and goals.  Our focus has already been determined by our need.

In business this may mean that we indirectly limit ourselves from being as creative, arriving at the best solution, or in fully seeing and anticipating potential barriers and issues.  However, by virtue of them 'seeing' differently than we do, others may be in a better position to point these blind spots out to us.  Our challenge of course, is to remain open to listening to their input.

What can we do?

First of all, acknowledge that more exists beyond what you can see.  Getting another pair of eyes to review your project, your solution, your direction may catch things that you overlooked.  Getting this insight before you have finalized your direction is definitely preferable to realizing, after implementation, that you overlooked something.  This may mean that you deliberately add people onto your team specifically for the different perspectives that they bring to the table.  If everyone sees and thinks the way you do then you are automatically limiting the result from the outset.  Embracing differences in perspectives is not always easy, but it almost always proves to have value.

Secondly, recognise the differences in people's perspectives and assign elements of a task according to the strength of that perspective.  Know that your people will see what they are instructed to see.  There may be value in not limiting the direction of their sight, by asking someone to be responsible for seeing what others are missing.  In other words... if you're responsible for doing the counting, assign someone else to watch out for the gorilla!

This is just as relevant for you to consider at a personal level.  Don't allow yourself to get derailed from your goals simply because you failed to notice an upcoming roadblock.  Take the time to periodically bounce your goals and chosen direction off of someone else, for their insights and perspectives.  They are likely going to see pending potholes and roadblocks that you have failed to, allowing you to plan another route to your success.
Posted by Cindy Dachuk at 7:41 AM