Are you Standing In your Story or On it? 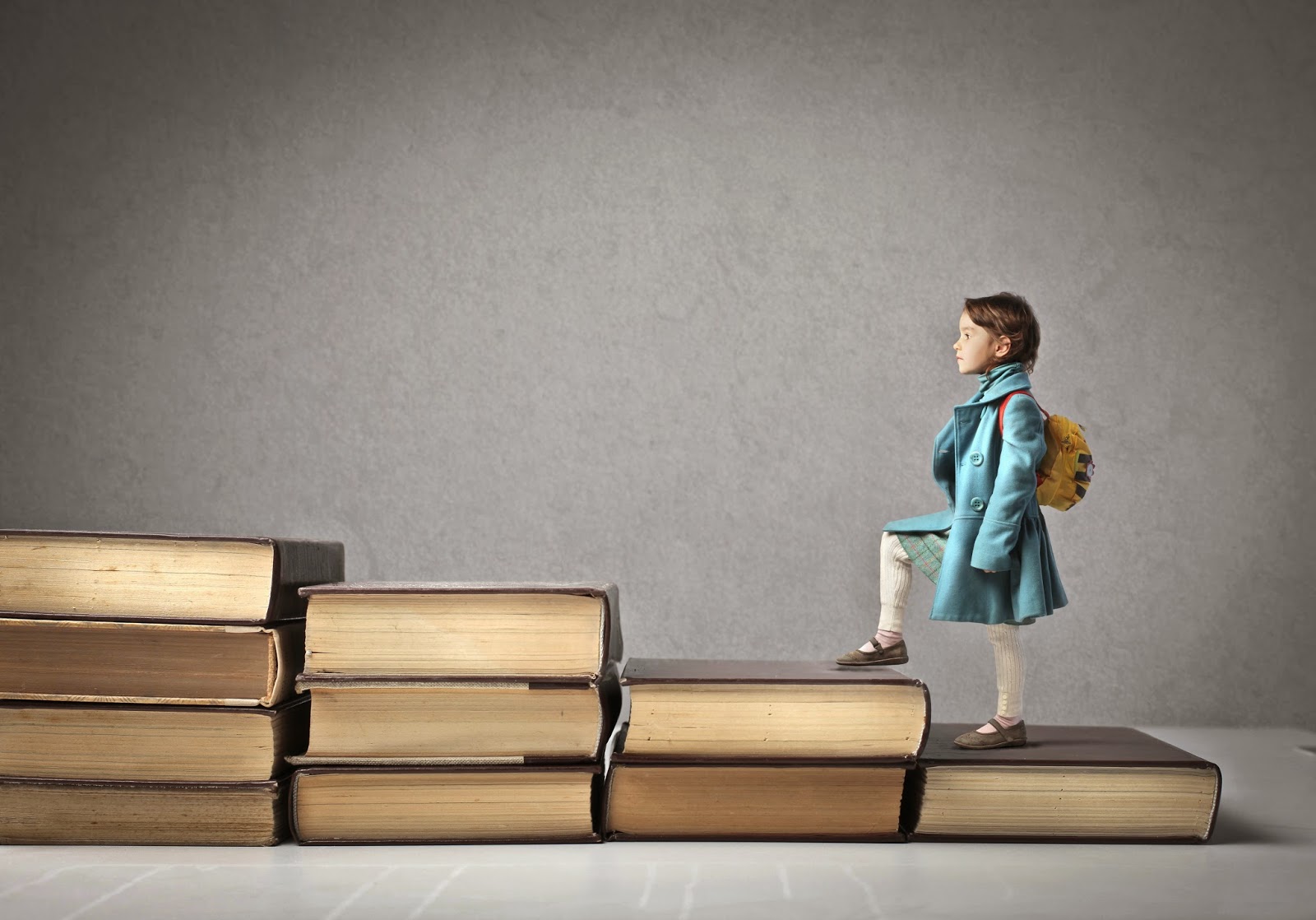 Martin has been running his own small home renovations company, on weekends, for the past 5 years.  'I was never any good at math in school.  To be successful in running a business you need to be good at math.  I could never handle that'.  He is finding that demand for his services is far exceeding his ability to deliver, which means he is turning down work.  He would love to make the home-renovations business his full-time occupation but hesitates because...

Sandra struggles to make ends meet.  No matter what she does to try and bring in additional income she never seems to end up with 'more' at the end of the month. She would like to begin to save for her retirement, save for a home of her own or take a vacation trip but can't see her way clear to ever making any of those things happen.  She says... 'I never seem to get ahead.  Even with taking on a part-time job I have more days left than money at the end of each month.  My mother was never good with money, I guess I take after her.'

The stories we tell ourselves are simply our version of the facts, making them only one version. However, we hold them as truths, making them an unchangeable constant in our lives.  In doing so they serve to direct and control the actions we are willing, or unwilling, to take. When we allow our story to be our master, to allow our story to direct and control the direction of our lives, we are effectively standing IN our story. When we are standing in our story it becomes the reason why we can't do something, why we can't achieve something.  We get caught up in the cyclical loop of the story and fail to see options for different endings.

Instead, we need to learn to stand ON our story, to use it to propel us forward.  Our story then becomes our platform for change rather than an anchor holding us in place.  When we stand on our story we make it our 'why', allowing it to become the wind that propels us forward. Every story about someone overcoming the odds, every rags to riches story, every example of someone overcoming a disability is an example of someone that chose not to stand IN their story, but to stand ON it.


Stand ON your story, not IN it

Martin broke out of his 'I'm not good enough at math to run a full-time business' story by sitting down and acknowledging that he had been doing just that for the past five years.  He had been successful at handling all of the materials calculations for each project, had been successful in estimating actual project costs to provide customer quotes, had been successful in handling the mathematical calculations necessary to measure and build structurally sound additions.  Although he acknowledged that growing larger he would want to hire a bookkeeper to oversee the day-to-day management of expenses he came to acknowledge that was more a sound business decision than it was a reflection of his shortcomings.

Sandra came to realize that her adoption of the story that she was not good with money came from an ongoing story from her childhood, one that her father shared with her and her mother consistently - that 'women' are no good at handling money.  This was a fairy tale from her early years that she had incorporated into being the story of her life.  It was when she began to challenge this story, and rewrite it, that she found she was far better at managing her funds than she had presumed. Additionally, she found that in rewriting the story that she was no good with money, she opened up new opportunities for herself to make even more.

If you, like Martin and Sandra, find that standing in your story doesn't suit you any more, that you want to stand on your story and experience more in your life, follow these steps to help you move up and onto your stories.

Acknowledge there is a problem/issue

You likely already have a sense of some of the stories you're standing in that are holding you back, but also pay attention to the times you tell yourself - I'm not..., I can't..., I don't....    These phrases likely precede a story and are clearly dis-empowering ones.

Write down your story

Take the time to write down everything you can about your story.  What is its script, where might you have heard it or told it first?  If it has history spend a little time to uncover it.  Sandra's story above clearly had some history that, once she knew it, allowed her to recognise that it was her father's story and need not be hers.  She broke through faster than she might have otherwise by spending a little more time upfront thinking it through.

What does the story mean?

What are alternative stories?

In order to learn to stand on your story, rather than in it, you need to be able to envision 'different' for yourself.  Brainstorm a few for yourself, opening yourself new possibilities and new ways of thinking and being.

Of the new stories you crafted, which is the most desirable?  Consider, If this was true then...  If this story you crafted was your story, what would life look like?  What would the results be?  How would you treat yourself, treat others?  How would you behave?  What actions would you take?

In order to Stand On Your Story you need to use it as a springboard to something else.  Rather than letting it hold us back we want to use it as the fuel to moving forward.  However, all of the planning in the world doesn't take us from where we are if we don't act upon those plans.  Any step, no matter how small, will begin to lift you out of the story you're in, allowing you stand on it and move into a newer, better story.  And... no matter how great that story may be in comparison, if you want to continue to grow you will need to let go of that story to move forward to the next.

When we are busy standing in our story we create a host of reasons around 'why' we can't be or have or do what we want with our lives, which holds us back from uncovering our true potential and worth. The longer we allow that story to live, the more cemented it becomes in our psyche, becoming a truth we take for granted, embedding itself into our very perceptions of ourselves and the world around us. However, when we learn to stand on our stories we stop allowing them to define us. We enter into the possibility of 'more'.  When you do, you help to liberate others to do the same.