The Workplace: Playground of the Bully Boss 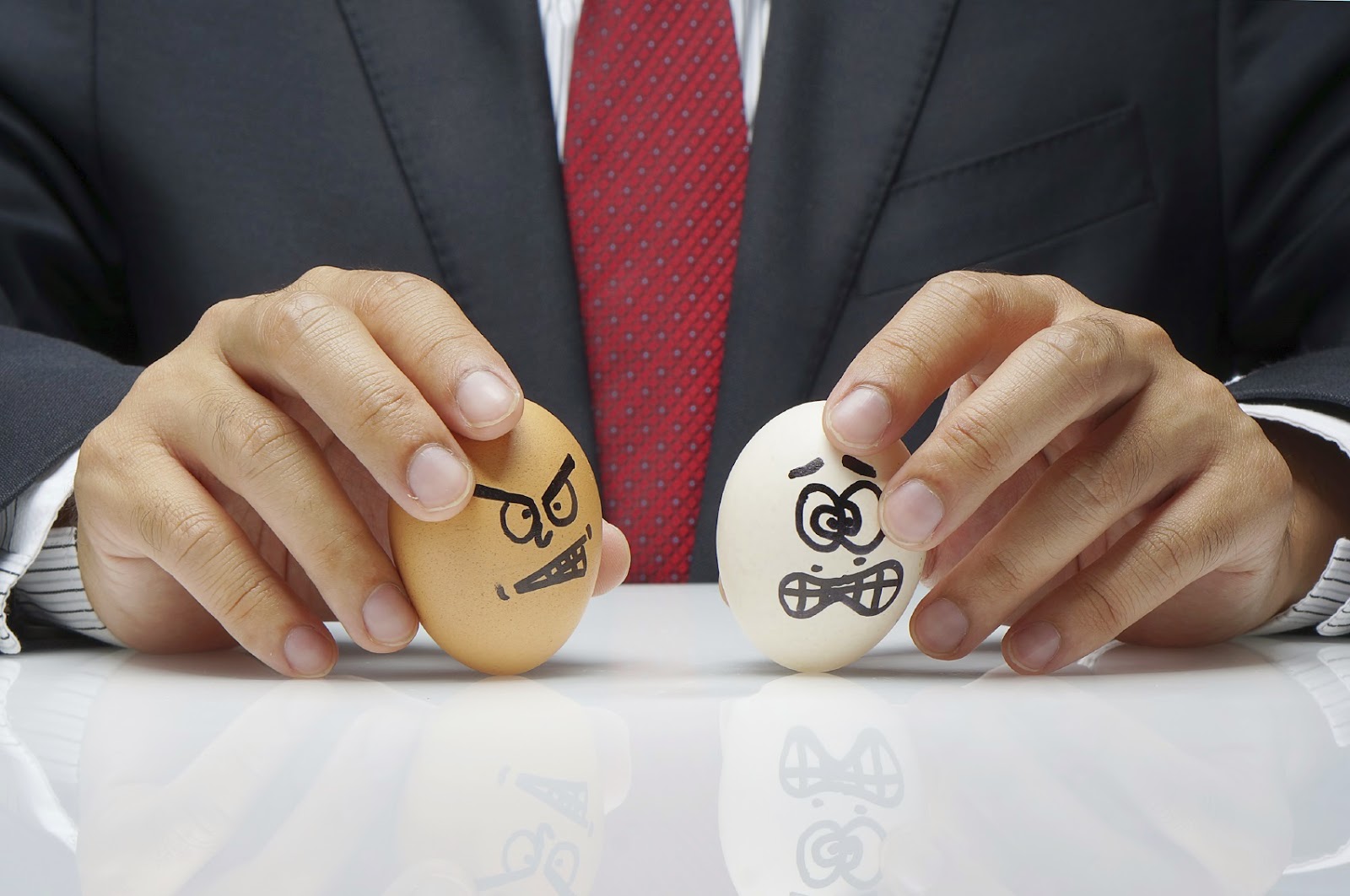 According to a recent 2014 Workplace Bullying survey, Bullies abound in business.  More than 65 million workers in the US reported being affected by workplace bullying behaviour.  The Workplace Bullying Institute has found that, of those people reported having been repeatedly bullied in the workplace, 72% of those bullies were bosses.  It seems that as much as the schoolyard is the stomping ground of Bully boys and girls, the workplace is the playground of the Bully Boss.

Bullying in the workplace can take on many guises; yelling, cursing, losing temper, putting people down, negative and unfair criticism, discounting ideas, snide remarks, exploitation, and other controlling behaviours.  Taken on their own no one behaviour constitutes bullying, it's the continual and perpetual put downs and negative behaviours that create the abusive environment, serving to undermine the potential success of the employee.  The continual need to run a gauntlet of fear, every time they show up to work, takes a toll on the mental and physical health and well-being of the employee.


"Workplace bullying has become a silent epidemic in North America, one that has huge hidden costs in terms of employee well-being and productivity.  Also known as psychological harassment or emotional abuse,  bullying involves the conscious repeated effort to wound and serioudly harm another person, not with violence, but with words and actions.  Bullying damages the physical, emotional and mental health of the person who is targeted."             Ray Williams, Wired for Success

The Top 5 health issues experienced by those being bullied include:

Additionally, the bullying behaviour puts people into a protective mode which means they are not likely to look for opportunities to stand out in any way.  They do not seek any unwanted attention and therefore make fewer decisions, back away from any risk taking behaviours and stop speaking up in meetings or sharing their knowledge and expertise.  It is clear that the organization then begins to suffer the loss of the contributions of these people.

If the organization 'loses' the efforts and contributions of bullied employees, why are there so few organizations that are actively taking a stance against bullying behaviour?  Apparently the biggest determining factor rests on how 'successful' the bully is.  Not in their bullying but in making money for the company.

Unsuccessful bullies don't last long.  But successful bullies?  It seems that the positive results that they bring to the organization might lead the company to attempt to 'overlook' some of their negative behaviours.  Enough so that many bullies come to believe that they are 'untouchable' or bullet-proof, simply because they make money for the company. At some point though, it becomes too costly for the organization to continue to overlook or ignore the behaviours... but only if the organization is put in the position of coming to understand just what the 'bully' is costing versus making for them.

In either event, it is clear that we will all face a workplace bully at least once in our careers, if not more often.  Just what actions do the experts recommend we take in dealing with them?  Here are the best Tactics of the Pros...

Many people choose to internalize the bullying.  Don't allow someone else's issues and inappropriate behaviour to become your issues.  Name it!  Legitimize it!  It is bullying, it is psychological harassment, it is emotional abuse and it is a problem with them, not with you.  There is tremendous healing power in naming something.

Many people choose to try to ignore the bullying, fearing that they may lose their jobs otherwise. However, the targets of bullying tend to lose their jobs (involuntarily, by choice, or for health reasons) over 75% of the time.  It is therefore no riskier to call out a bully than it is to try to ignore the behaviour.  When calling out the bully though, ensure that you have your escape route planned in advance and your documentation of their behaviour in place.

The best method to use in highlighting their behaviour to senior management is to build a business case demonstrating that the bully is simply 'too expensive to keep'.  Pull together as much documentation as you can that clearly demonstrates the Costs of Bullying.  Who has left due to the bully?  How much has it cost to search for, hire and train replacements?  How much has the organization had to pay out in sick leave for bullying related illnesses, absenteeism, or even past litigation of complaints?

The bottom line truly comes down to the fact that Bullying, in whatever form, is unacceptable whether at school, at home or at the office.  Don't suffer in silence, seek out the help you need whether it's to manage the situation or to bow out of it.  There are always options, ensure you explore yours!