The Art of Being Interesting 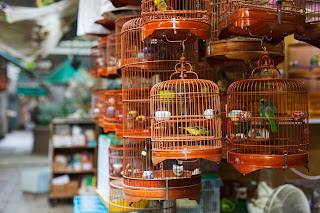 Think about your past accomplishments.  Your LIFE accomplishments, not just work.  What have you done that is different or unique from your audience?  What have you experienced that might make them sit up and take notice?  I have had clients that felt there was nothing particularly 'special' about themselves until we started talking about their background.  During these conversations I discovered a client that...

Are these not things that, if faced with this person, you would want to know more about?  And yet, these people didn't recognise the value of their accomplishments and experiences, downplaying the interest others might have in them.  All too often we make the mistake of assuming that because we have done something, that anyone could have done it.  If your audience hasn't then it's worth the telling.  Here's the kicker... even if your audience has done it, they will likely enjoy hearing about your experiences to compare and contrast them to theirs.  Again...  interesting for them.

In business it is important to differentiate yourself from the crowd.  Certainly, we want and hope that our work will do that for us.  However, we have a wealth of other experiences that, when shared appropriately, can add more depth and breadth to our work accomplishments, helping our audience to understand us more fully and to appreciate our strength, confidence, tenacity, perseverance, commitment, generosity.... in a new and clearer light.

What are your stories?