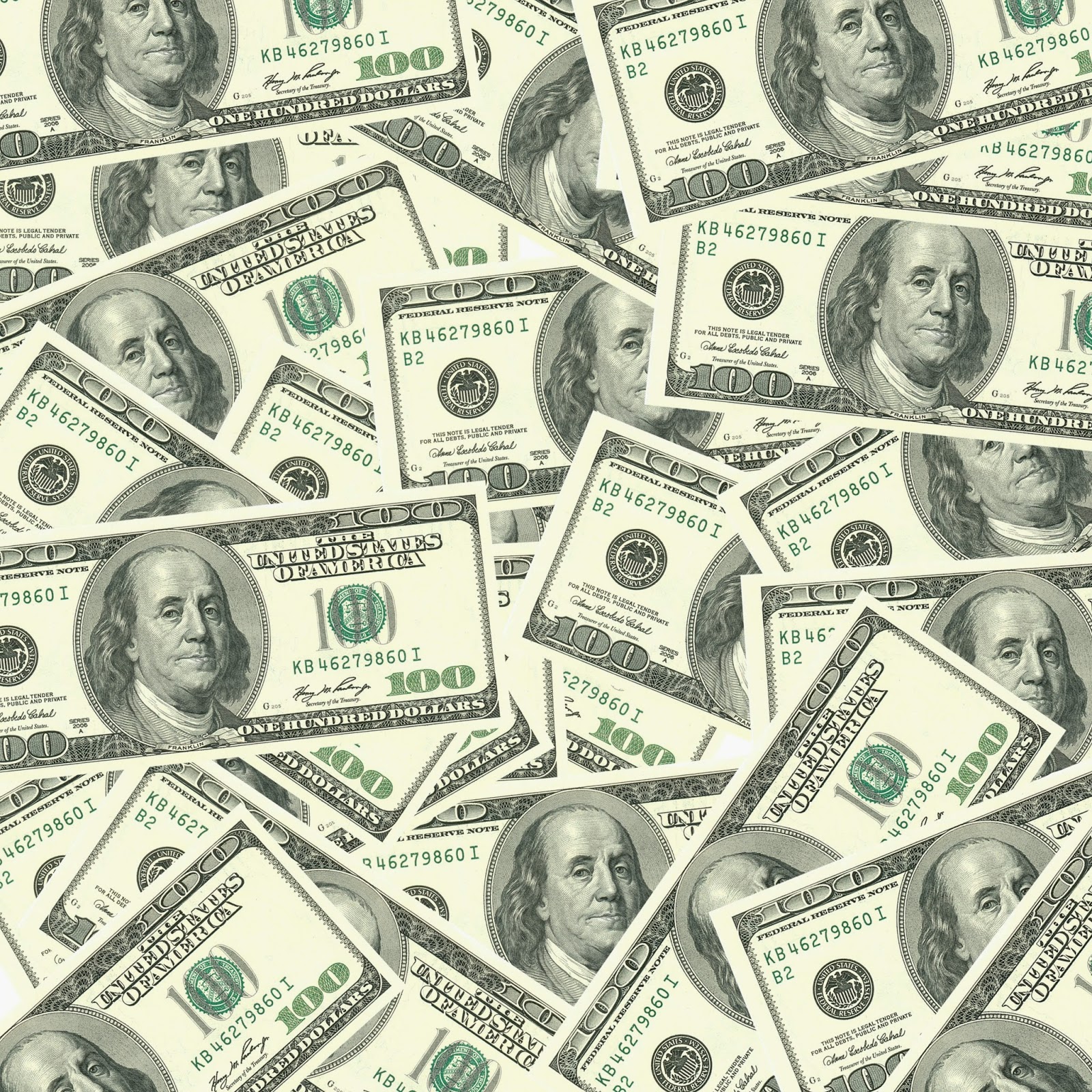 Benjamin Franklin is known for many things..

Truly a gifted and insightful man, despite having been born the son of a soap and candlestick maker, with little or no education.  Like many with drive and intelligence, he did not allow his lowly station to preclude him from learning all he could.  He was passionate about self-improvement and went out of his way to network with anyone that had something he could learn.  As a result, he became very adroit at human relations, at influencing and persuading others.

Perhaps one of the best-known persuasive techniques employed by Franklin, which is now credited to him and known as the Franklin Effect, plays against our intuitive belief that we do nice things for those we like and do not go out of our way to do anything nice for those we dislike.

What Franklin's study of human nature determined though is that our brain cannot uphold contradictory information.  If we believe that we would only do nice things for those we like, then the logical implication is that if we do nice things for people...  we must like them!

In his biography Franklin described a particular situation and gentleman that was not a fan of his.  In fact, this particular gentleman delivered a long speech to the legislature denigrating Franklin, in an effort to prevent his reelection into his role as Clerk of the General Assembly.  Although Franklin won the role, he recognised that this colleague could gain more influence in the legislature that may impact Franklin's future opportunities.  Franklin therefore realized he would need to turn this individual into a fan.

When faced with a similar dilemma, most of us would follow the more common route of going out of our way to say and do 'nice' things for and about the other party.  However, Franklin was not willing to be seen as servile in any way, nor did he want his influence attempts to be obvious.  Instead, he employed a much more subtle technique.

Franklin was well known as an avid book collector, reader and library founder, all of which gave him a reputation as a man of exemplary tastes.  His adversary also happened to have a private collection of books.  Franklin therefore sent him a letter asking if he could borrow a particular book from his private library.  This book though, was very rare and difficult to come by.  The rival, flattered by Franklin's request, sent the book right away. Franklin read it and sent it back a week later, accompanied by a simple thank you.  That's it!

The next time that the legislature met though, Franklin was approached by his adversary who engaged him in conversation for the first time.  In Franklin's own words he explained that this gentleman  "ever after manifested a readiness to serve me on all occasions, so that we became great friends, and our friendship continued to his death."

Most of us, in trying to build a bridge between ourselves and someone we dislike, would think that the easiest way to do so would be to do a favor for them, to do something nice.  Not so.  They may feel the necessity to reciprocate in kind, but then they are merely paying off a debt.  To shift their thinking about you permanently, you need a different approach.  Instead of doing them a favour, you need to get them to do one for you.  In so doing, their brains begin to modify their beliefs about you.

We believe that we would only do a favour for someone we like.  Therefore, if we have done a favour for someone... then we must like them.  We can't hold inconsistencies to be true in our brains, therefore our brains sort them to make sense of them.  Getting someone to do you a favour will go a lot further to making them feel more positively disposed toward you than your doing them a favour ever will.

So... stop spending all of your time doing for others...  get them doing for you!  You'll seem a lot nicer for it!