In my Executive Presence and Body Language  seminars, perhaps the most frequently asked question
is...

Does mimicking other people's body language 'really' help them to like us more? 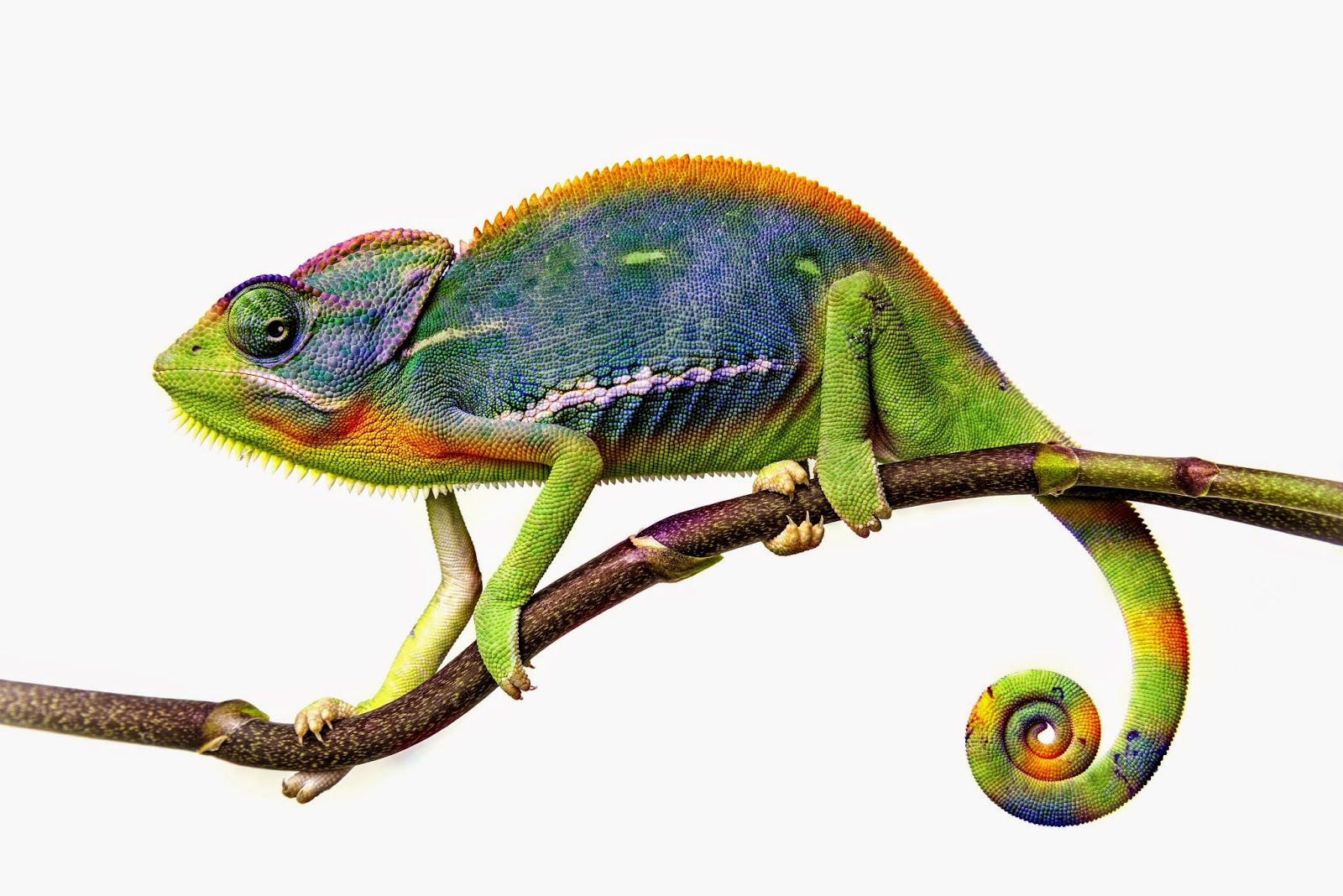 Certainly self-help books and sales training manuals have advised us for decades that mirroring the body language of others can have a positive impact on rapport. Chartrand & Bargh (1999) set out to address, in a series of experiments, a slightly larger question.

Does mimicry actually increase liking OR do we automatically mimic others in our interactions with them?


Two key sets of experiments were conducted.  In the first, people met with an experimental 'confederate' who was instructed to vary their mannerisms throughout the meeting.  Some smiled more, some waggled their foot more, others engaged in more face touching.  The findings? Participants naturally and unconsciously tended to copy the confederate, following and mirroring their gestural cues.  Face touching went up 20%, while foot waggling increased as much as 50%. This definitely indicates that we unconsciously will mimic the behavioural cues of others during our interactions with them.  Although not tested in this series of experiments, others have found that this unconscious behaviour occurs more when you want the other party to think favourable of you than when you do not.  (think interviews versus adversarial meetings)

This then begs the question...  can you get people to like you more by mimicking them?  In a follow up experiment, Chartrand & Bargh wanted to determine whether there is a true benefit to behavioural mimicry, or whether it is simply a natural by-product of our social interactions.  In this experimental series, instead of leading the behaviours and seeing whether the participants picked them up and mimicked them, confederates were directed to mimic the body language of the participants.

Afterward, participants were requested to provide ratings of the 'likeability' of the confederates they spoke with.  Participants rated those that mimicked them, through body language, higher than those that didn't demonstrate any mimicking  behaviour. The bottom line?

In order to build rapport with someone faster, consider mirroring any of the following...
To test whether the two of you are 'in rapport'...  shift from mirroring (following the behavioural cue) to leading it.  If you find that shortly after you have demonstrated a gestural cue the other party also engages in the same behaviour, you are in rapport.