Defence Mechanisms - What ones are you using? 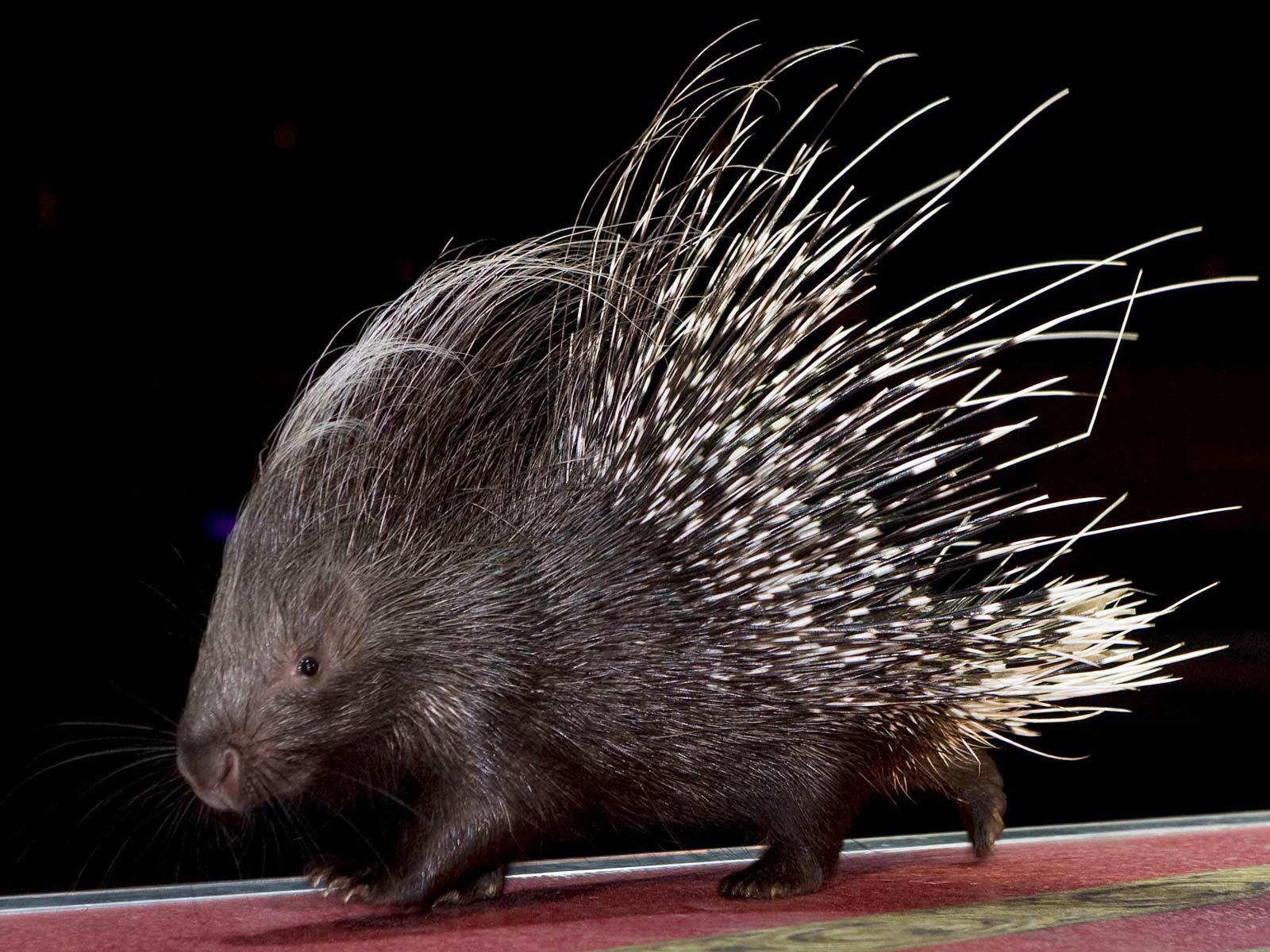 Defence Mechanisms.  We all use them.  These are the unconscious protective measures we take to protect ourselves from our anxieties, to avoid confronting our weaknesses.  In the short term they typically work to help us to manage the stress,to cope with messages and situations, allowing us to slowly come to terms with our thoughts and experiences.  In the long term though, our defence mechanisms may serve as barriers to our own learning and growth, preventing us from coming to terms with our experiences and growing beyond them.  Learning to recognise your defence mechanisms of choice can sometimes help you to unmask your barriers and learn to move beyond the initial hurt and anxiety.

According to Anna and Sigmund (Freud that is!), there are 9 key defence mechanisms...

1.  Denial.  This has to be the most common and generic of the defence mechanisms (and really, have any of us not used this at one time or another?).  Denial occurs when we refuse to accept the reality of a fact or experience, we argue against an anxiety provoking stimuli by stating it doesn't exist perhaps that it never even happened.  You may see this in people who distance themselves from their bad habits by insisting that they are only social drinkers or smokers, or perhaps someone who denies that their physician is correct in their diagnosis of cancer and continues to seek out other opinions rather than beginning treatment.

2.  Repression.  This simply means you forget that something bad happened to you.  Just as someone may 'forget' sexual abuse from their childhood, due to the trauma and anxiety it caused, repression serves to create a buffer between you and the event.  In the short term this may be a necessary method of coping with the pain, but in the longer term it may have an unavoidable impact on the way in which you view yourself or relationships in general if not recognised.  Repression may even result in your unconscious 'forgetting' an upcoming event that you dread attending as a means of avoiding it entirely.

3.  Regression.  In this defence mechanism we tend to revert to a childlike emotional state (a previous stage of development) where your unconscious fears and anxieties generally reappear.  In short, you are likely to have a more childlike reaction to the stress you are under; throwing a temper tantrum, refusing to talk when mad, sitting in a corner and crying, running to your room, slamming doors...  if you are a parent you know these signs!

4.  Displacement.  This occurs when you transfer your feelings and take out your impulses on a less threatening target.  For example, punching the wall instead of hitting someone, yelling at your spouse or kids because you're mad at your boss.

5.  Projection.  Instead of recognising and accepting a particular quality in ourselves (which might not be that appealing or comfortable for us) we 'project' it onto others and instead accuse them of having those thoughts and feelings.  In essence, whatever we don't 'like' about ourselves we see in others. An example would be when we're losing an argument we accuse the other person of being 'stupid'.  Homophobia would be another.

6.  Reaction Formation.  This is when we mask our true feelings by adopting the exact opposite, because the true feeling causes us anxiety.  For example; we lust after someone we feel we shouldn't so they become the target of our hatred; we have a bias against a particular race or culture and so we embrace them to the extreme.

7.  Intellectualization.  Is the avoidance or neutralization of unacceptable or uncomfortable emotions by focusing on the intellectual aspects.  We deal with the logical aspects to avoid feeling or dealing with the pain.  For instance, focusing on the details of a funeral, rather than the sadness and grief we feel.

8.  Rationalization.  This is somewhat similar to intellectualization but it deals more with supplying a logical or rational reason for some negative action we have taken, as opposed to the real reason.  Often it is easier to blame others for our behaviour than to face up to what we were feeling, or why we did what we did.  Rather than accepting our poor performance as the reason for being fired we create the explanation that the boss never liked us and always had it in for us.

9.  Sublimation.  This tends to be a much more long term strategy, in which we act out our unacceptable impulses in a socially acceptable way.  In this mechanism we transform our conflicted emotions into more productive outlets.  Dealing with aggressive impulses by taking up boxing or martial arts would be an example.

Certainly you it would be difficult to read over the list above and not see yourself in some of them.  We all need to create some distance between ourselves and our emotions at times.  However, we don't want to be at the mercy of these defence mechanisms and have them create such a bugger between us and our experiences that we are unable to learn or grow from them.  There can be tremendous growth that comes out of our experiences, but we have to be present to those experiences for that growth to occur.  Next time you catch yourself using one of the above, take a moment to ask yourself what emotion you are defending yourself against, and what you can learn from it.  The point is not to wallow in the emotion but to discover the life lesson it contains.  Embracing the lesson is all about moving forward toward something better.  And really...  who would want anything less for themselves?
Posted by Cindy Dachuk at 7:59 AM